The Affordable Housing Crisis in the USA

The US is currently going through one of its largest housing crises. With talks of The Fed crashing the housing market, mortgage rates moving past 6% for the first time since 2008, and rents hitting record highs around the country, the US housing market is in disarray. A majority of Americans are worried about how they will pay for housing, while the COVID-19 pandemic brought with it a whole new slew of problems for homeowners and renters alike. Unfortunately, a portion of the population do not have a place to live, or are barely able to make rent on a monthly basis due to all these changes.. The problem with unaffordable housing is that many low-income people/families are forced to live in places that are unsafe, overcrowded, far away from their work and light on luxuries. Several parts of the US are currently facing serious housing shortages, falling short by around 4 million units of housing – this in turn is causing house prices & rents to surge, while seriously limiting affordable housing options for individuals and families.

During the COVID-19 pandemic, stay at home lockdown restrictions coupled with an economic mess left a number of symptoms previously ignored. These symptoms slowly exposed the bleeding underbelly of the affordable housing conundrum in the US.  One of the largest problems exposed was the exploitation of several hundreds of thousands of people, who are either homeless, couch surfing with close ones, or on the verge of eviction. They cycle between these stages, often ending up with unaffordable housing choices that they are forced to take, knowing that they will not be able to keep up with payments over time. They do this because they have no other choice, and their inability to find housing is often exploited to the maximum extent.

As the pandemic eased up and business resumed, wages steadily increased, however a whole new set of problems arose. Rising energy costs, housing & food costs, health care costs and gas prices have further set back the average citizen’s budget. Even though recent trends have suggested a fall in house prices, young people and new homeowners will face long-term challenges in affordability and availability. A number of other issues such as low supply of land, zoning troubles, high number regulations, and underprepared domestic aid combine to create an unprecedented assault on affordability of homes.  Naturally this brings with it a loss of public trust in government, as younger sections of the population find it harder to own a home than ever before. This leads to an increase in demand for rental properties, which raise their prices since demand is so high.

How do we address & fix this issue?

While there is no clear-cut answer to the housing crisis, there are many steps that can be implemented in order to relieve the housing market’s burdens. The government can aid its citizens, by rolling forward with a few initiatives that could help a large number of people.

Financial incentives can be used to entice builders into constructing a wave of new homes, based on an affordability model, so that new & young homeowners can find homes within their budgets. These incentives could include fewer building regulation within a pre-approved area, cutbacks on restrictions that negatively affect building costs, federal subsidies and financial support, and better interest rates and policy terms on long-term construction financing costs.

Encourage and reward borrowers and lenders

Stable, affordable homeownership depends a number of factors, one of the most important being the availability of financial tools and resources. The Federal government as well as their sponsored agencies and programs, should ease financial restrictions such as mortgage credit. By increasing the number of small mortgages (under $100,000), and empowering them with simple processes, reduced fees and underwriting flexibilities, a number of lower income families and individuals will be able to invest in a small home of their own. Further, federal grants or services that provide down payment assistance, at a reduced rate of interest (or no interest at all), will help ease the upfront burden of producing a large amount of money.

All across the US, there are large tracts of land and property that goes unused. Whole towns that once existed, lay waste as the sands of time pass over them. While there remains a scarcity of residential homes around the US, there is always an abundance of commercial real estate that could be repurposed into public housing, if the government incentivized it. By providing landowners and commercial real estate owners with incentives, these spaces could be used to develop affordable housing solutions. Houses that are in the possession of the government can be remodeled to create more housing space.

Another great stride forward would be in the systematic assembly of several units of manufactured & prefabricated homes that can be set upon land after they are built. These homes are built in factories, and set up on-site, making them much cheaper than the average home. Manufactured housing can provide lower income families with their own place of residence, at a fraction of the cost of a standard home. By expanding zoning laws, and improving flexibilities in building codes, manufactured houses could become as commonplace as regular houses. The federal government could also provide incentives to landowners in order to facilitate land procurement for these homes. By bringing down many of the costs involved with homeownership, manufactured housing is definitely the future of affordable housing.

Interested in a better kind of manufactured home insurance?

There are numerous factors that can influence mobile home insurance rates. Understanding these factors and their implications can assist you in making informed decisions when selecting and purchasing mobile home insurance. Read our blog to learn more about these important factors. 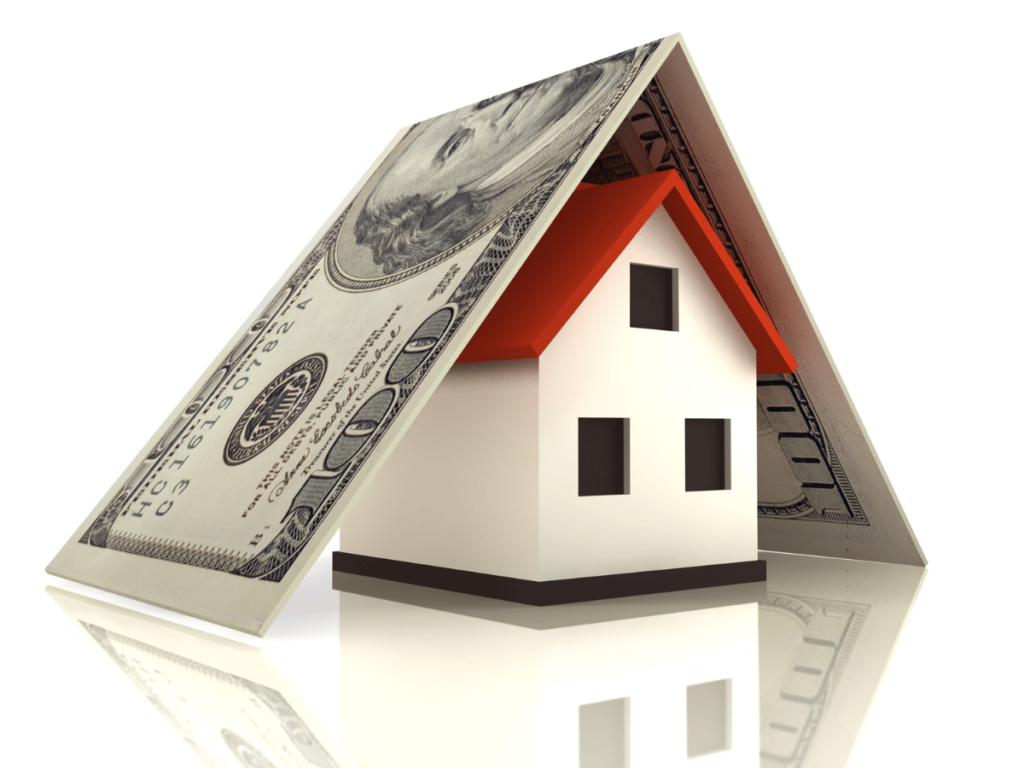 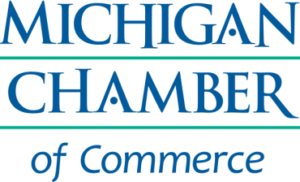 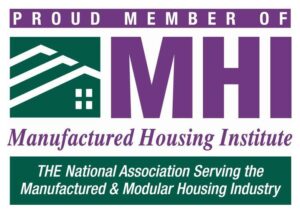 CoverTree Inc. (CoverTree) is a Program Administrator for CoverTree’s Manufactured Home Program, underwritten by Markel American Insurance Company (Markel), located at 4521 Highwoods Parkway, Glen Allen, VA 23060. CoverTree is acting as the agent of Markel in selling insurance policies. CoverTree receives compensation based on the premiums for the insurance policies sold. Further information is available upon request. Subject to underwriting guidelines, review, and approval. Use of Covertree is subject to our Terms of Use, Privacy Policy, and Licenses.

Rating as of March 1, 2022. AM Best ratings are under continuous review and subject to change. Please refer to Markel’s website for the most current information. The rating represents the overall financial status of Markel American Insurance Company, and is not a recommendation of the specific policy provisions, rates or practices of the issuing insurance company.

Enter your address for an instant quote.

Based on your state, we can help you better on the phone

A CoverTree team member will be in touch within an hour

We couldn’t locate your address...

Please make sure your address is clicked on from the dropdown menu. Double check for typos and try retyping your address. Ensure your unit/lot number is separate and in the box on the right.

Please complete your address to get a quote